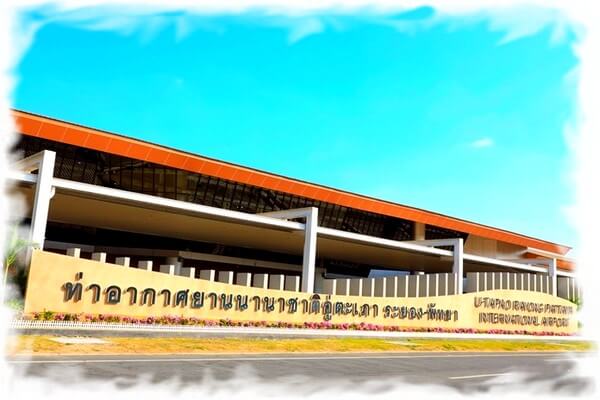 A few days ago, the official opening of the second passenger terminal took place at Utapao International Airport (Pattaya). The opening ceremony was attended by Prayut Chan-Ocha, who is the Thai Prime Minister and Minister of Defense of this country. Before the official opening, all airport services for some time worked in test mode. The main goal of the construction of the second passenger terminal is to increase passenger traffic from the current 2 million per year by 2.5 times in the next five years. The second goal is the development of the region and the creation of new jobs.

The construction of the second terminal at Utapao Airport is part of a large-scale state program for the development of the Eastern Economic Corridor. At the same time, Utapo Airport will become the main airport in the eastern part of the country. In the coming years, this airport, which serves two cities at once – Pattaya and Rayong – will have to be connected to two Bangkok airports using the high-speed railway. After the construction of the new terminal, Utapao Airport should attract even more local and foreign airlines, which will be able to operate regular and charter flights here. 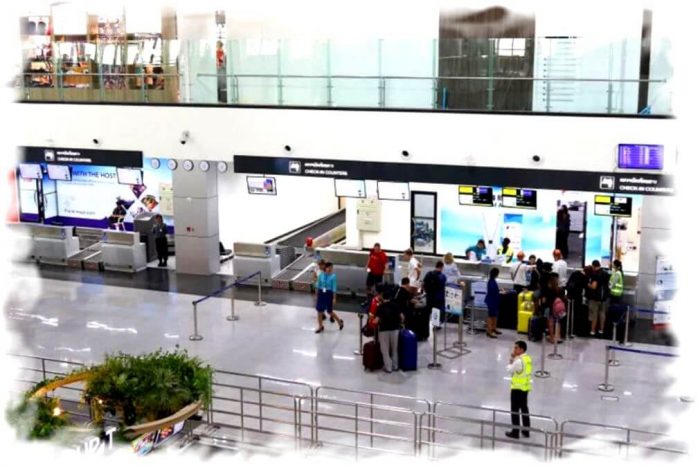 Currently, flights from Utapao are made by 15 airlines, which perform a total of about 40 flights on 33 routes daily. It should be noted that even before the commissioning of the second terminal, Utapao Airport was able to significantly increase passenger traffic in just a few years. If in 2015 this airport served about 180 thousand passengers, then for 11 months of 2019, 2 million passengers used the airport. Given the beginning of the high season, the airport director is optimistic about the figure of 2.5 million people by the end of this year. At the same time, airport services can serve up to 1,500 passengers per hour.

It is hoped that with the development of the Utapao airport, inexpensive transport will also appear, with the help of which it will be possible to get to Pattaya and from Pattaya to Utapao Airport. For example, regular buses or minibuses. Because at the present time it is still much easier and cheaper to get from Pattaya to Bangkok airport, although it is located much further.